Although Mike is most known for being the “Undefeated World Champion of Double Bass Single Stroke Speed” with “WFD” (Worlds Fastest Drummer) www.extremesportdrumming.com, his talents and story go MUCH deeper!

By the age of 4, Mike had destroyed that drum set and began using his grandmother’s knitting pins and also his fathers screwdrivers on everything and anything he could find as replacements for his demolished drum kit. His parents, with his grandmother’s approval, finally invested in a “real” drum kit for him at the age of 5… this kit was a White Olympic Drum Kit made by Premier Drums.

At this age of 5, Mike was introduced to the Heavy Metal genre, and he immediately became focused on this style with its fast and furious drum madness. In grade one, Mike had already been studying Metal for two years and had a handle on the drum techniques of classic metal bands such as Iron Maiden, Ozzy, and Metallica. Being stuck in a small town, Mike became obsessed with these three bands, learning even the finest detail about them and their drummers. Drumming was his initial passion to the true sense of the word.

In the course of high school, Mike played with several musicians and bands of many styles but Mike’s drumming career really started to become professional once he left high school. Mike has played with a countless amount of bands and has performed countless live performances! He has made several studio, Radio and Television appearances on stations such as CBC, CTV, ATV, APTN, MTV, and more!

Mike Machine has become adept in a multiple of genres and is a multi-instrumentalist (guitar and bass) and world-class drummer/teacher. He was the recording and touring drummer on East Coast Music Award winners George Paul and the Red Ochre Band’s most recent album ‘Spirit Of Dreams’, which toured across Canada. Mike has recorded on several albums for artists including Craig Moritz, Black Frost, Dizzy G, and Rockabilly Rednecks while working with several high caliber studios. He also has his own studio!

Mike has personally taken lessons in Cuba and America while he also teaches full time.He has taught over 1000 players! He is listed as one of Dom Famularos Top Drum Teachers Worldwide in Modern Drummer! Mike is also a Drumeo Instructor!

Mike is a fully endorsed performer/teacher/clinician/tech! and is always eager to play music and push his musical surroundings, so please contact him today if you’d like to use his services!

Mike is currently living in Vancouver,BC and is always eager and willing to work and make the magic known as music! 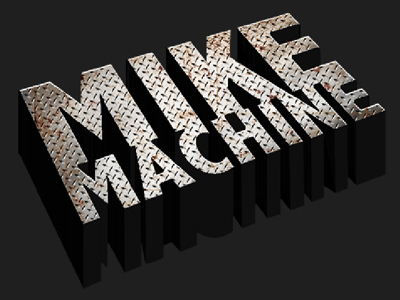 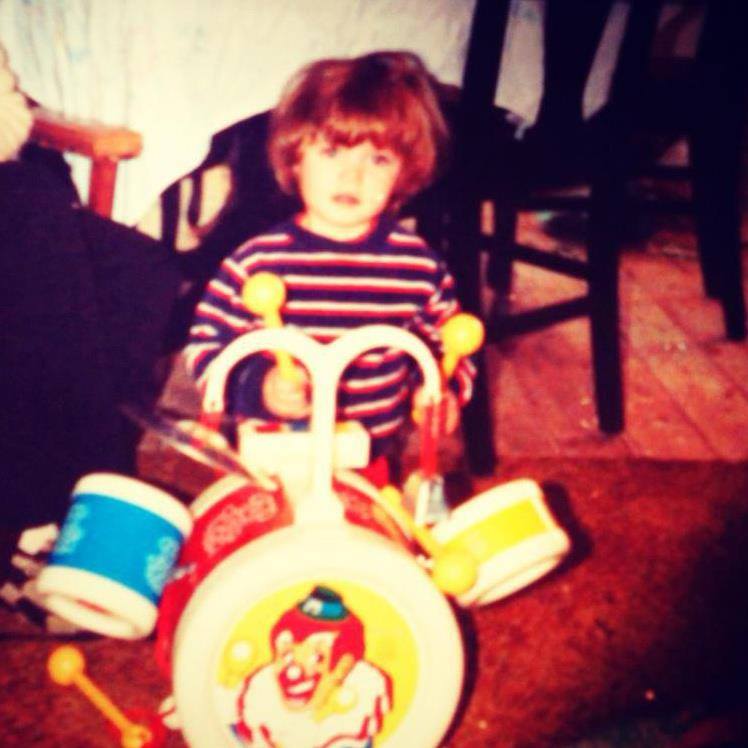 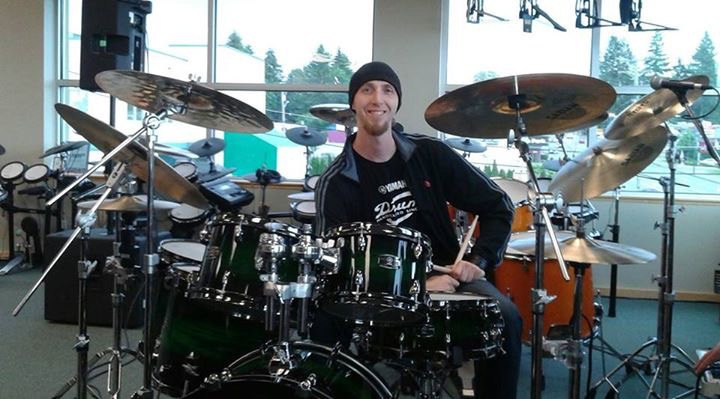 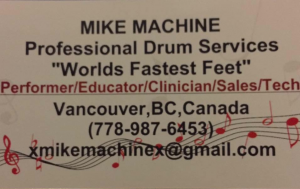